Every year around this time, people come down on the terrorists who attacked America 9-11-01, but when it’s all said and done and the politicians stop making speeches and the religious leaders calm down a bit, everyone smiles, pats one another on the back and says, “Well, when you get right down to it, Islam and Christianity aren’t all that different. They are both ‘legitimate ways to God.'”

Sure. Poodles and Pit Bulls are both legitimate breeds of dogs to. The problem lies in the way people judge the merits of various religions — by the behavior of the average adherents. 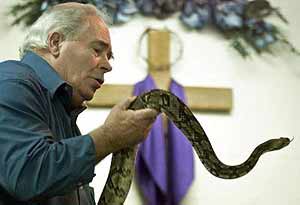 Sitting in an average Southern Baptist church at 11:00 AM on a typical Sunday morning isn’t going to show anyone much in the way of incredible devotion to Christ. That’s pretty much the story at most Methodist, Presbyterian, Episcopalian, and even Catholic services. These are the faithful Christians sittings in Grandma and Grandpa’s pew just like their mamas and daddies before them.

Most adherents of Islam are much the same way. The worshipers at afternoon prayers and Friday evening services at the vast majority of mosques are good, decent people who are worshiping Allah the way their daddies and mamas taught them growing up. 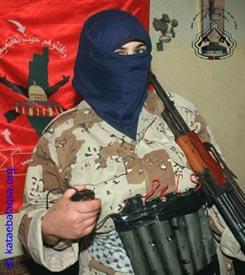 Standing in the back of these mainstream, ﻿typical worship centers, a person would be tempted to wonder what all the fuss between Christians and Muslims is all about; however, NEVER judge the merits of a religion by the behavior of the typical and the mainstream. If you really want to know about the ins and outs of a faith, check out the lunatic fringe, the zealots, THE FUNDAMENTALISTS. This is where the differences between Christianity and Islam become wildly obvious.

In the simplest language possible, Christian Fundamentalists don’t fly fully loaded (fuel, cargo, and passengers) jumbo jets into some of a country’s most iconic buildings and kill three times the population of my hometown — Islamic Fundamentalists do. Yes, nuts like Eric Rudolph blow up abortion clinics and kill people, but the body count remains in the single digits. Some people will say death isn’t a “relative statistic.” Okay, ask 10,000 people in the world who Eric Rudolph is then ask the SAME 10,000 people anywhere in the world who Osama Bin Laden is. Compare numbers. Repeat ad nausem. I’ll bet the farm Binny will come out a long way ahead of Rudy. 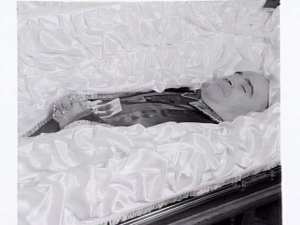 Long before September 11th became a day of infamy, I once worked in a textile plant with an awesome Pakistani man named Javeid who was a devout, but not Fundamentalist, Muslim. He and I would have amicable debates about our beliefs. Even though he was harmless as a mouse himself, he’d grown up in the mean sections of Karachi. He knew Radical Islam up close and personal and he made a point with me that all these years later rings just as clearly as ever. He said, “Shannon, one day, Islam will conquer and destroy Christianity for one simple reason. Crazy Christians handle snakes and drink poison, but there aren’t many of them in the world. Crazy Muslims wear dynamite belts and carry AK-47s, and there are entire countries full of them.” 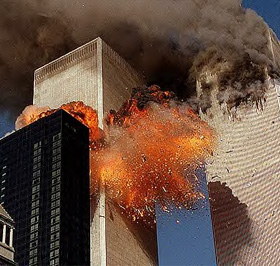 I don’t hate Muslims and I don’t turn a blind eye to the problems of Fundy Christians, but at the end of the day, I’d a lot rather have a member of the Tabernacle of Christ the King ﻿Church of God with Signs Following pissed off at me than be on the bad side of a member of a Wahhabi Mosque.

Something to think about while you wash you feet and remember the dead.